WE HAVE THE CAPABILITIES TO DELIVER ANY ELECTRICAL PROJECT ACROSS A MULTITUDE OF INDUSTRIES AND SECTORS.

Ward Chandler is a cutting edge electrotechnology company based in the heart of Auckland. With over 50 years in the electrical industry, Ward Chandler Electrical is one of the leading contracting companies in the market today. During this period we have shown that we have both the ability and commitment to undertake a wide variety of electrical engineering projects. Our portfolio demonstrates our aptitude for excellence, unique skills and precision. From high eﬃciency LED lighng, train maintenance, to turnkey projects and E&I packages. Find out how we can help you devise and deliver world class electrical solutions.

In December 2015 the McKay Group acquired Auckland-based Ward Chandler Electrical Ltd making them one of the largest electrical soluons organisaon in New Zealand. Ward Chandler is now part of the McKay Group of Companies who oﬀer a wider range of electrical, engineering and soware services to clients in the marine, industrial and infrastructure markets.
The McKay Group is comprised of seven main operating divisions

Having started providing electrotechnology services in 1936, McKay is a historic New Zealand electrical company with a depth of experience in providing end to end electrical solutions for a wide range of industries and sectors. McKay is the parent brand and has acquired and started a range of companies under the McKay Group name in order to serve all electrical needs. 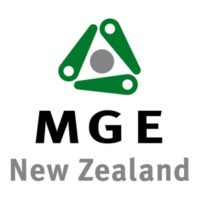 With a history spanning more than 50 years, MGE are experts in the switchboard industry, redefining the reliability and quality of switchboard products. The business was acquired by McKay in 2010 and became The McKay Group’s official switchboard division, enabling McKay to provide full electrical design and manufacturing services in-house. 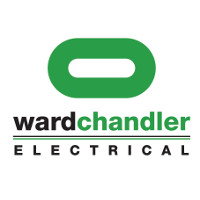 Ward Chandler has over 50 years of experience in the electrical industry and is one of the leading contracting companies in the market today. In December 2015 the McKay Group acquired Auckland-based Ward Chandler Electrical Ltd making them one of the largest electrical solutions organisation in New Zealand. 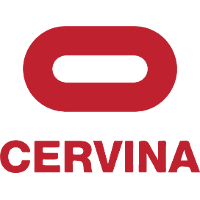 Cervina specialises in providing customized electrical design automation solutions to the international marine industry. The business was acquired by McKay in 2015, allowing the McKay group to undertake any electrical marine project. Together their knowledge of the marine market is unrivalled and attracts clients from across the globe. 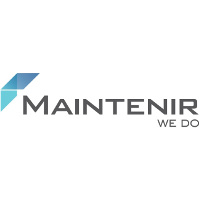 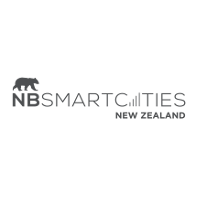 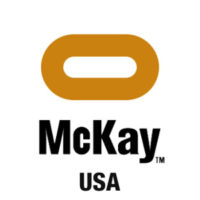